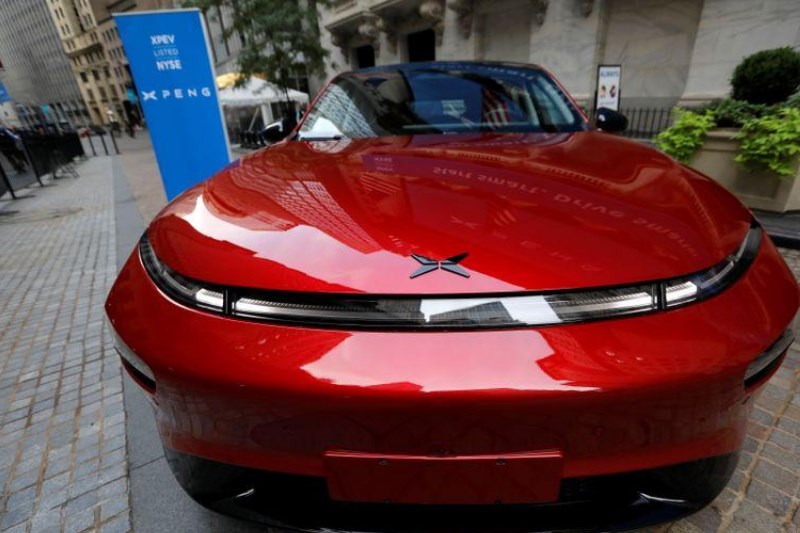 Investing.com – Xpeng (NYSE:XPEV) was up 3% in Thursday’s premarket trading as the Chinese company delivered a seven-fold increase in vehicle sales in June.

The company plans to launch the G3i SUV, the new mid-phase facelift version of its smart compact sports utility vehicle G3, in July, with deliveries planned for September.

XPeng also plans to launch its third production model, the P5 smart sedan, with deliveries expected in the fourth quarter.

The smart EV maker is currently in the midst of listing on the Hong Kong stock exchange. It will raise $1.8 billion through the listing, according to Reuters.

On June 2, Citi (NYSE:C) analyst Jeff Chung raised the target on Xpeng to $50.30. He argued that based on the terminal value, Xpeng is more valuable than country rival Nio (NYSE:NIO), though the latter’s current market cap is more than twice Xpeng’s.