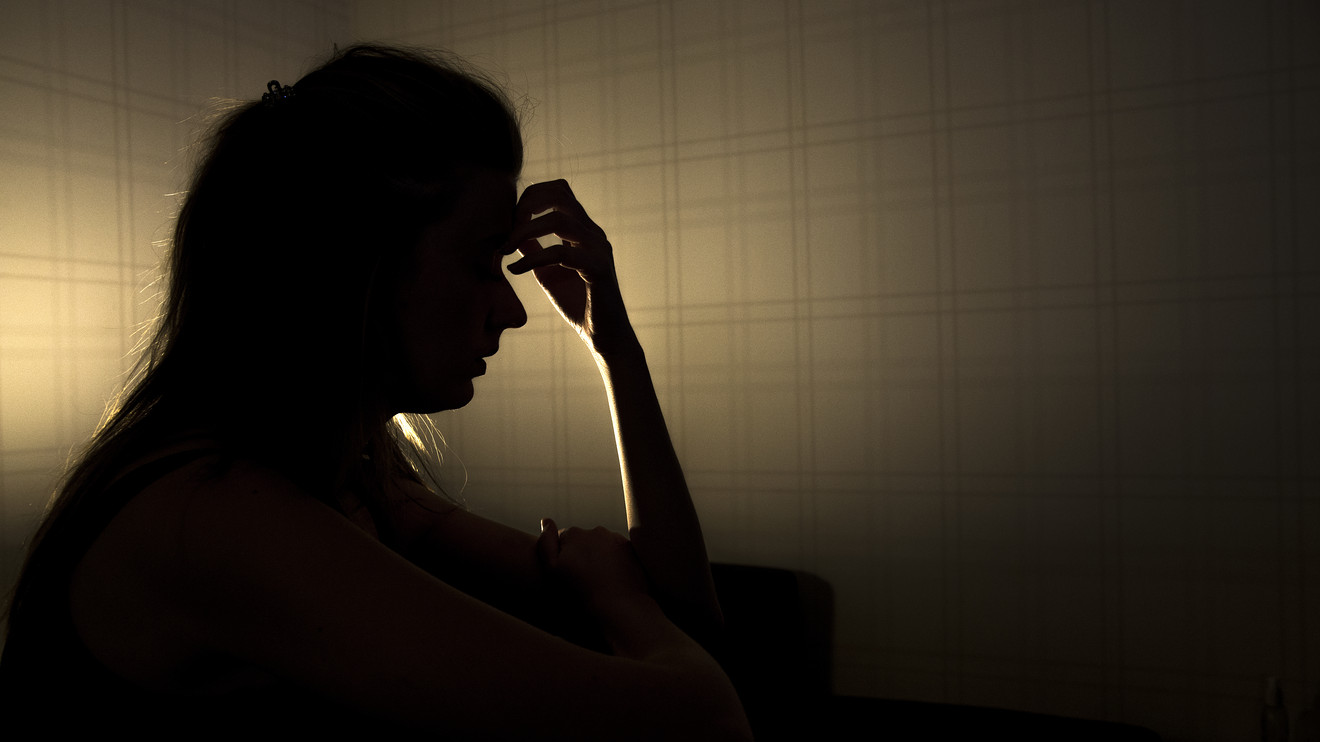 As part of the new Secure Act, plan sponsors will have to show Americans how their account balances translate into monthly income. The new retirement law, which was passed in December, aims to provide investors with a clearer picture about whether or not they’re on track to retire.

“It helps people better understand how much money they have in their 401(k),” said Noel Abkemeier, the co-chairperson of the Academy’s Lifetime Income Risk Joint Committee. A balance of $100,000 for a married couple could be somewhere around $6,000 a year, he said, or $500 a month. The final monthly figure depends on a few factors, including how far off retirement is and assumed rates of return on those investments.

See: Here’s proof that 401(k) plans are not working for most Americans — can you guess who they ARE working for?

Seeing savings as monthly income allows investors to plan their futures better. Most Americans must draw on numerous sources of income in retirement, such as their own savings, pensions and Social Security. But just a lump sum of money, as retirement savers may often see when looking at 401(k) statements, gives them a false sense of security, said Tim Walsh, senior managing director of investing products for TIAA.

Under the Secure Act, plan sponsors will need to deliver that monthly figure in their annual statements to investors, but the law did not specify how. Regulators have yet to clarify the guidelines for how plan sponsors will calculate that monthly number, but the goal is to give investors a reference as to where they currently stand, and where they would stand in retirement, said Abkemeier.

The Department of Labor will create assumptions plan sponsors can use to project monthly income, and the Secretary of Labor must develop a model disclosure, according to the Society for Human Resource Management, a membership association based in Alexandria, Va.

TIAA already incorporates projected monthly figures for account holders, Walsh said. The firm uses a simple annuity, because investors have said they like the idea of a pension.

The Secure Act made a few other changes to the country’s retirement system, including expanding access to annuities in 401(k) plans and creating easier paths for small businesses to band together to offer retirement plans to employees. The law also eliminated the “stretch IRA” for most Americans, which allowed inheritors of qualified accounts to withdraw over their lifetimes and delays the age for required minimum distributions.

Also see: Secure Act is likely to have a positive — but small — impact

Not all Americans are properly prepared for their futures, though retirement readiness is slowly improving. Baby boomers and millennials are mostly on track to retire with the income they need, according to Fidelity Investments’ biennial Retirement Savings Assessment. Generation X investors were the only ones who had actually fallen behind, the study found. It is important to note, Fidelity’s assessment is based on a survey the firm conducts with its own customers — not all Americans.

There are many more people who do not have access to retirement plans. States are stepping in to resolve that issue, by providing small businesses with individual retirement accounts that can be set up with automatic enrollment and contributions through payroll. Aside from lack of access, many workers, especially younger ones, say they can’t save enough for their futures because of crippling student debt, rising rents and home prices, low pr stagnant wages and exorbitant child care expenses.

Shifting the perspective from one large lump sum to monthly payments could be a key to helping Americans save more, Walsh said, especially since it is human nature to focus on the present. “It doesn’t stop and end with the statement,” he said. “What it really does is encourage people to go deeper. It is really just a starting point.”